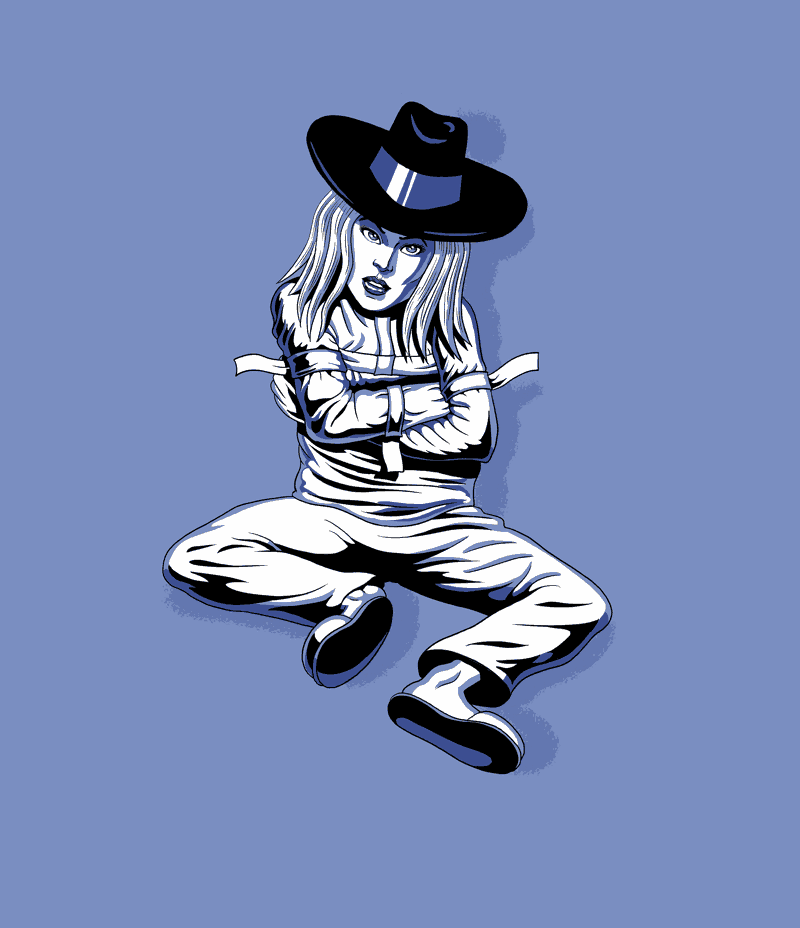 Still sporting straps on each arm from the gurney she escaped decades ago, ZZycho Ward sleeps in her straight jacket every night because it just feels like home.

A former resident of the Oregon State Insane Asylum, located in the Salem of the West, no ZZychiatric ward could ever tame her. Her vocals are so powerful it’s been rumored that she can command the insane like an army and cause heads to spontaneously explode.

You no longer have to go down to the crossroads to hear ZZycho Ward because we’ve already done all the hard work and captured her on “No Rest For The Wicked!”